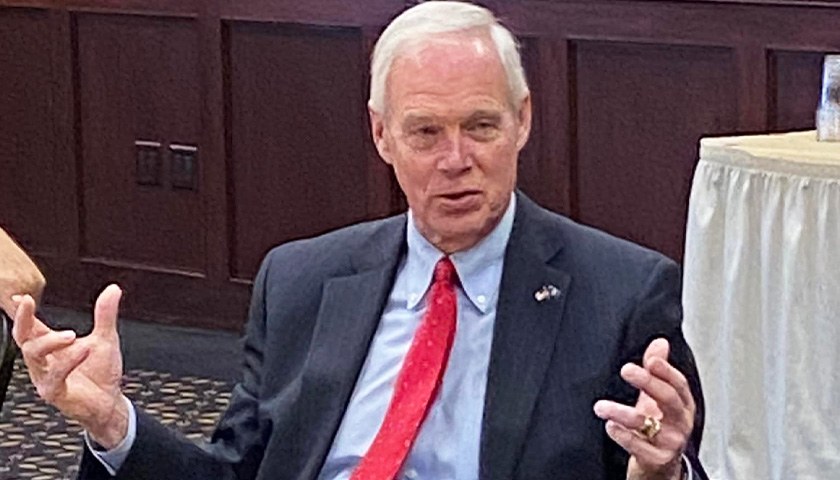 Republican Sen. Ron Johnson attributed his lead in the polls to the Democrats’ inability to defend their policies based on the record of their past two years in power.

“The Democrats can’t defend their their record,” Johnson said on the Friday edition of the “Just the News, Not Noise” television show. “I mean, their policies have had just such disastrous results with the open border, the flooded deadly drugs, 40 year high inflation and record gasoline prices, which they purposely drove higher.”