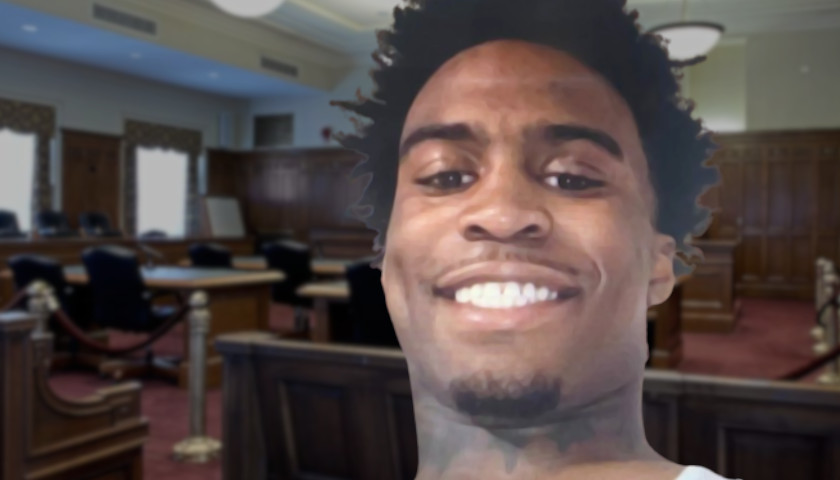 Shelby County’s District Attorney Wednesday announced more than two dozen new charges against the man who went on a rampage killing spree in Memphis on September 7.

“Ezekiel Kelly has been indicted on 26 additional charges related to the September 7th shooting spree, including two homicides, said Shelby County Dist. Atty. Gen. Steve Mulroy,” according to a release from Mulroy’s office. 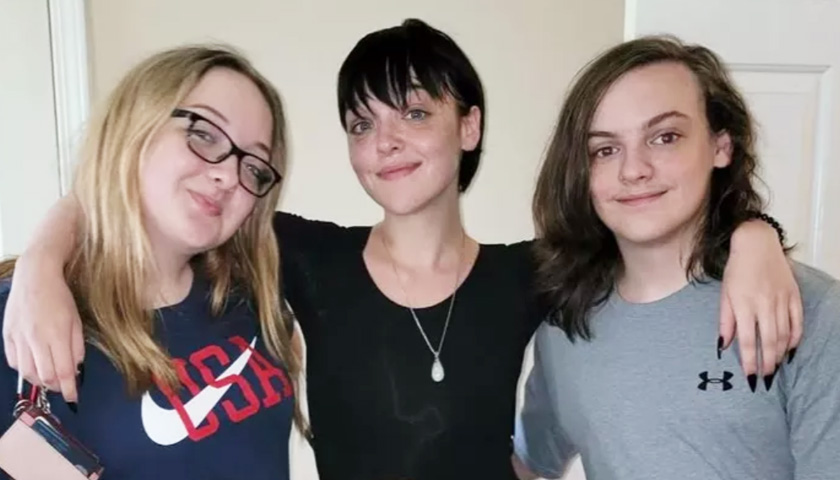 Three children are now parentless after their mother was killed by a 19-year-old gunman who Wednesday went on an apparently random shooting spree in Memphis.

“Allison Parker was murdered on Wednesday, Sept. 7 during a mass shooting in Memphis,” says a GoFundMe for the Crittendon County, Arkansas woman who was killed Wednesday. “She leaves behind three children who also lost their father two years ago. One of her children was with her at the time of the shooting. Please give what you can to help them.” 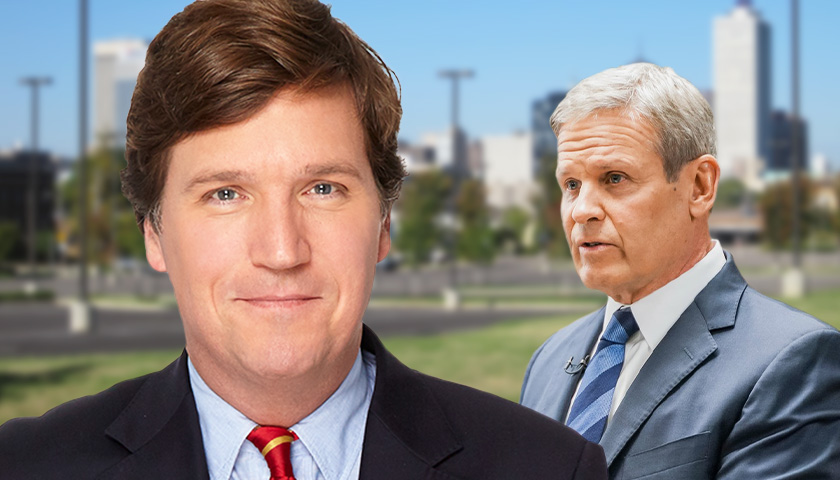 Tucker Carlson Thursday night ripped Tennessee’s governor for what he sees as soft-on-crime policies in the wake of a murderous rampage that left four dead in Memphis.

“So this happened in a city that is collapsing due to violence,” Carlson said on his show “Tucker Carlson Tonight.” “Memphis set an all time record for homicides last year. Earlier this week, a woman called Eliza Fletcher, as you know, was kidnapped and murdered while she was out for a jog in her neighborhood. Her killer had just gotten out of jail on a kidnapping charge. He was let out years early. So, he got out and committed the same crime, this time with murder.”

A 19-year-old who allegedly committed multiple Memphis, Tennessee, shootings Wednesday had been released from prison less than a year into a three-year sentence, according court filings obtained by Newsweek.

Ezekiel Kelly was arrested Wednesday night after allegedly killing four people and injuring three, while suspected to have live-streamed an attack at an AutoZone store, the outlet reported. Kelly was charged in 2020 with attempted first-degree murder and reckless endangerment and possession of a firearm with intent to commit a felony before pleading guilty to aggravated assault and receiving a three-year incarceration sentence beginning in June 2021. 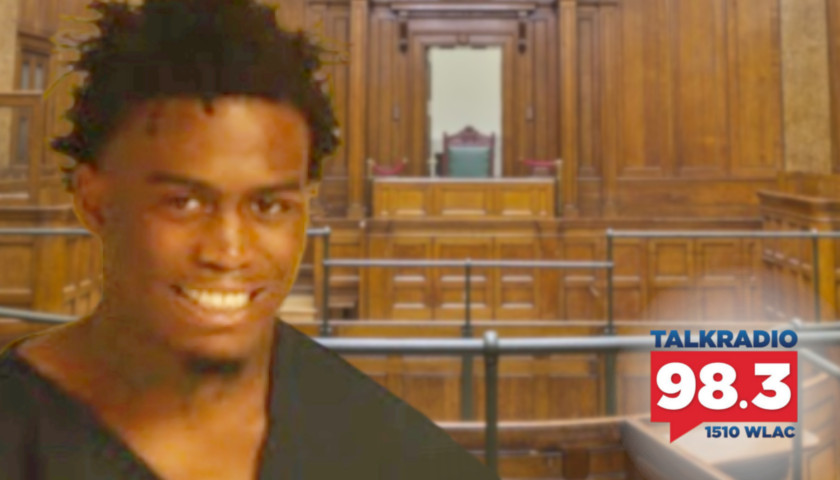 Thursday morning on The Tennessee Star Report, host Leahy welcomed all-star panelist Roger Simon in studio to comment upon the uptick in crime that is plaguing Democratic-run cities across the country and the role of District Attorneys.