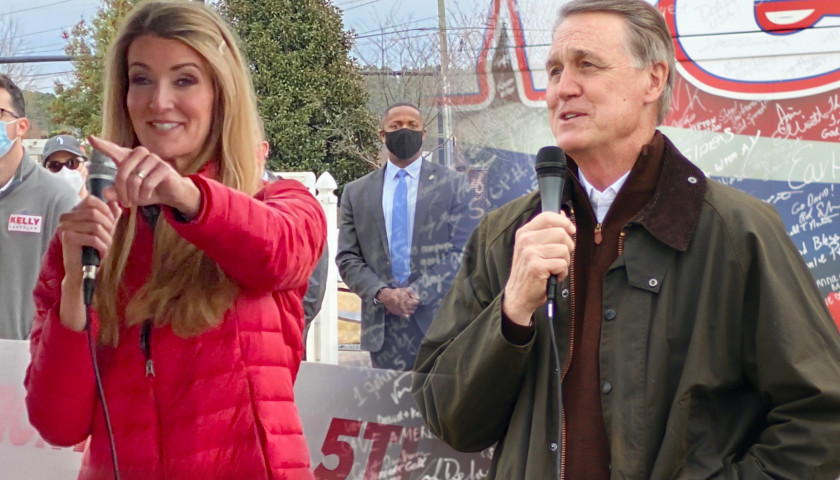 The National Republican Senatorial Committee (NRSC) tweeted about the alleged censorship, which took place just four days before the election. 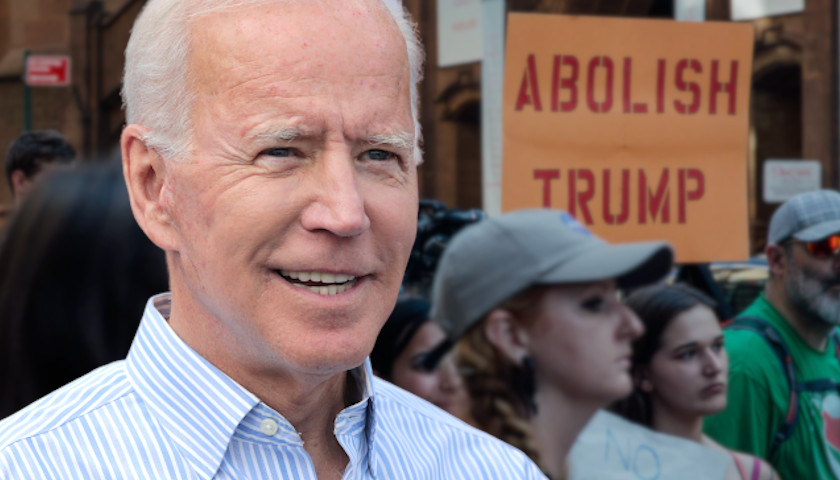 The presumptive Democratic nominee spent roughly the same amount of money in less than a week on Facebook as he did throughout the past year of his campaign, The New York Times reported Monday.