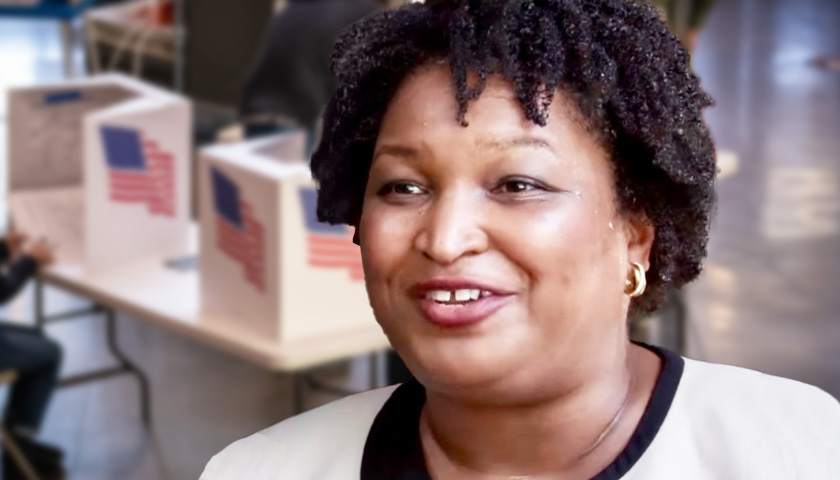 As the Georgia General Assembly seeks to pass a bill that would provide more legal recourse to ensure the integrity of the state’s elections, so-called “voting rights” groups are preparing to spend a small fortune preventing the law from passing. 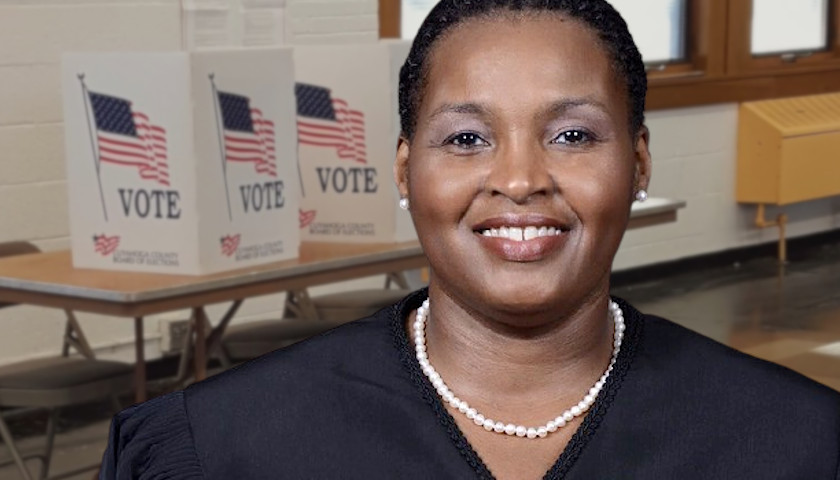