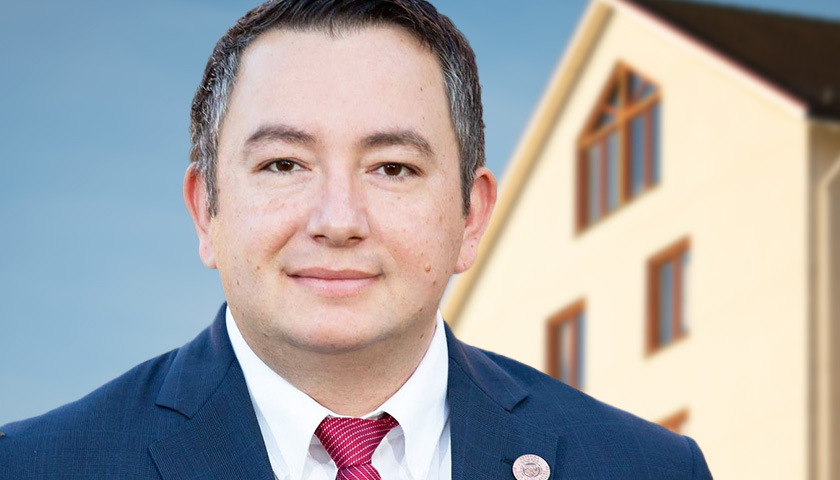 Arizona House Speaker-Elect Ben Toma (R-Peoria) filed a complaint against the City of Tucson (COT) for amending its Fair Housing Code in a way he said is unconstitutional.

“The adopted ordinance violates state law and our Constitution. To put it plainly, no matter the reason, Arizona’s ninety-one cities and towns are bound by the laws of this state. We hold this expectation for our citizens, and we will do the same for our local governments,” said Toma.