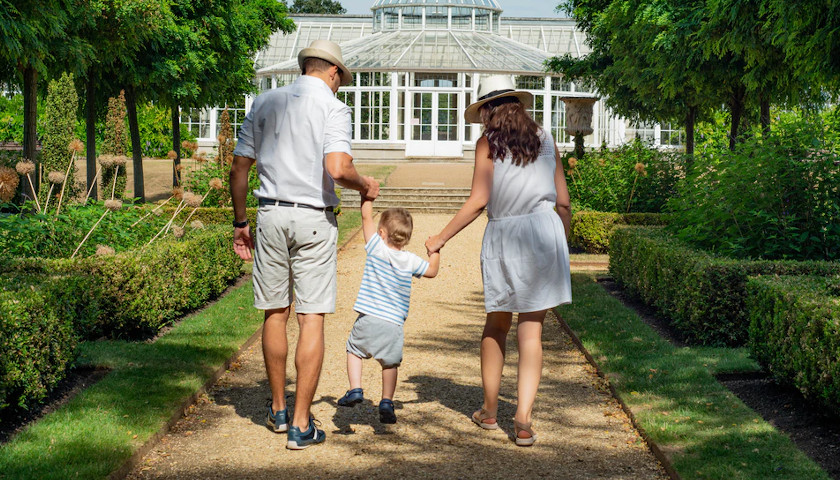 The House of Delegates approved Delegate Mark Levine’s (D-Arlington) HB 1932 on Wednesday in a 53 to 43 vote. The bill would remove the child-placement conscience clause which protects child-placement agencies from being forced to place children where it would violate the agency’s moral or religious convictions. Supporters of the bill say it ends discrimination currently protected by the Commonwealth, but Catholic adoption agencies and Republican legislators warn that removing the protection could effectively eliminate thousands of potential homes for children in foster care and adoption programs. The bill is now in committee in the Senate.