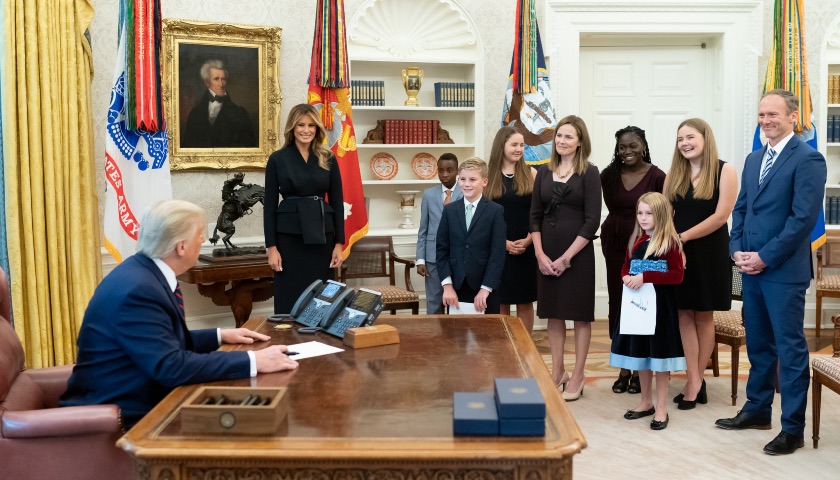 Amy Coney Barrett, President Trump’s nominee to the Supreme Court, has seven children. Unless you have been living under a rock, you already knew that. All the media coverage of her nomination, which was announced on September 26, devoted extensive attention to this fact.

If a poll were to be taken, no doubt more Americans would be able to identify the birth country of Barrett’s two adopted children (Haiti), than the Federal Court Circuit on which she currently serves as a judge (the Seventh).