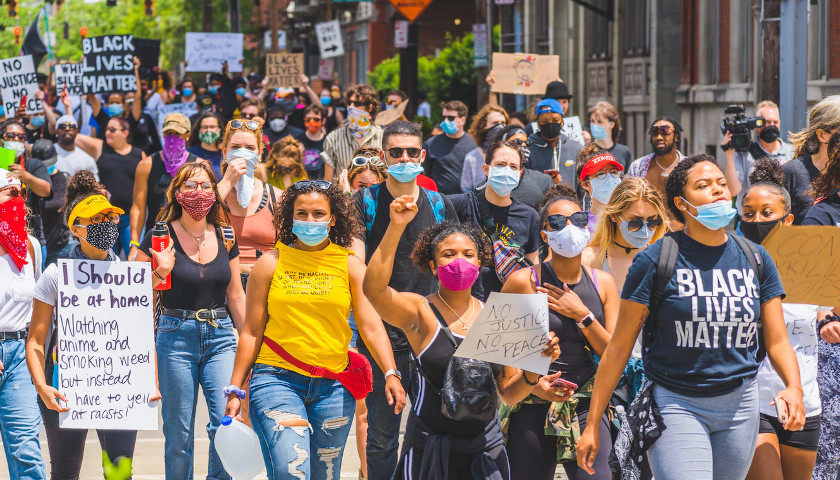 Black leaders in North Dakota’s largest city pleaded for calm Thursday in the face of violent threats to disrupt a gathering in memory of George Floyd and advertised the event as a celebration, not a protest.

The OneFargo event is scheduled Friday afternoon at a downtown Fargo park. Organizers had planned to march from Island Park to City Hall for a sit-in, but have scrapped that idea after social media threats surfaced to burn down the city offices and commit other violent acts. 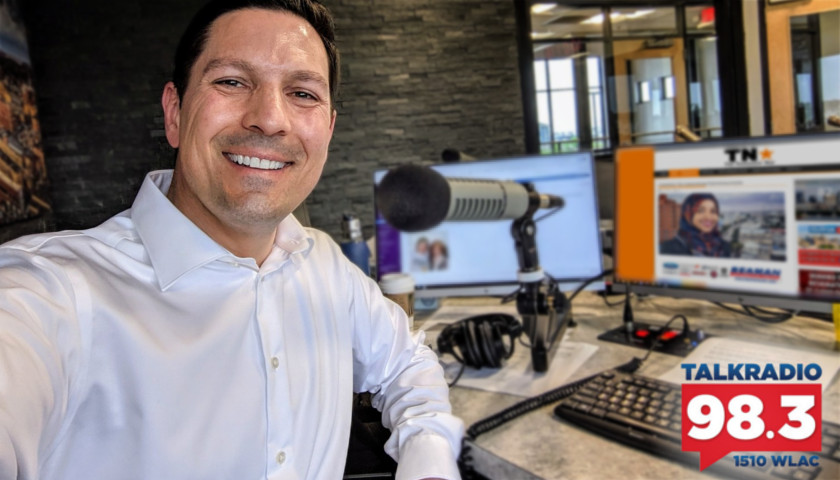 During a specific interview discussion Monday morning on The Tennessee Star Report with Steve Gill and Michael Patrick Leahy – broadcast on Nashville’s Talk Radio 98.3 and 1510 WLAC weekdays from 5:00 am to 8:00 am – Leahy talked to good friend and host of Fargo, North Dakota’s Point of View about Ilhan Omar’s…