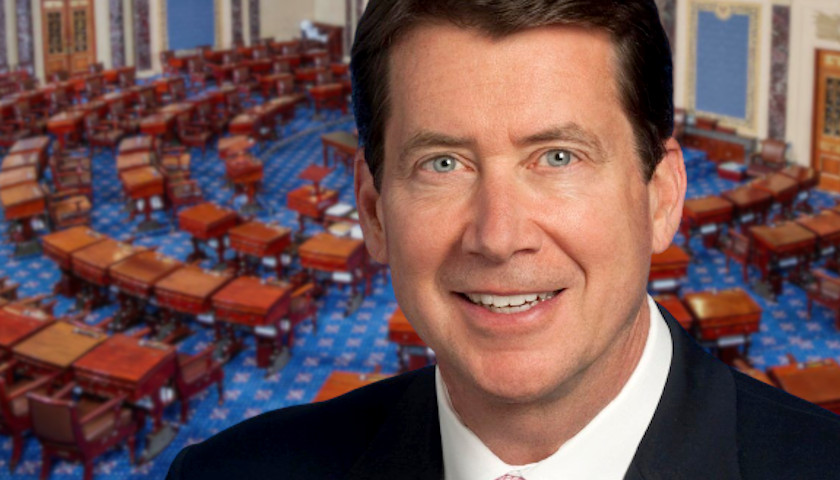 Senator Bill Hagerty (R-TN) secured the passage of his first piece of legislation in the U.S. Senate, since he was sworn in approximately one year ago.

The bipartisan bill, which was passed unanimously by the Senate, was cosponsored by Senators Angus King (I-ME) and Rob Portman (R-OH).