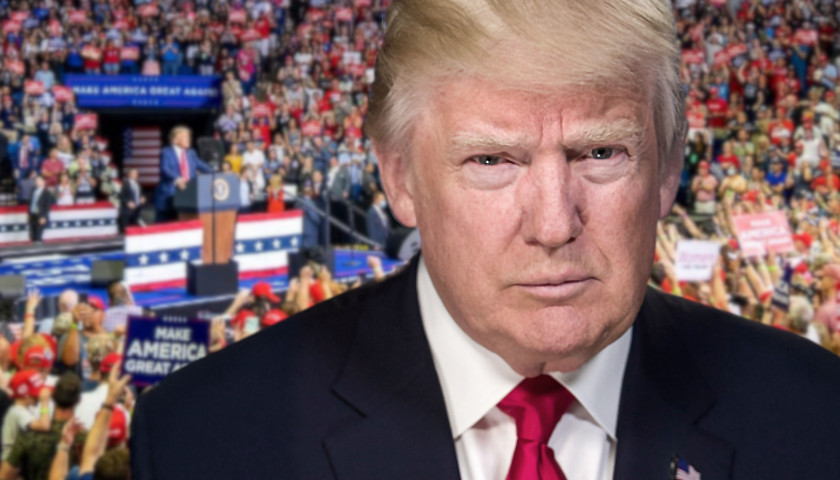 According to a Tennessee Star poll of 1001 likely Tennessee Republican primary voters, former President Donald J. Trump has all-time high approval rating among the GOP in the state, more than two months after leaving office.

The poll found that 89.7 percent of those voters have a favorable impression of the 45th president, compared to 7.4 percent who view him unfavorably.