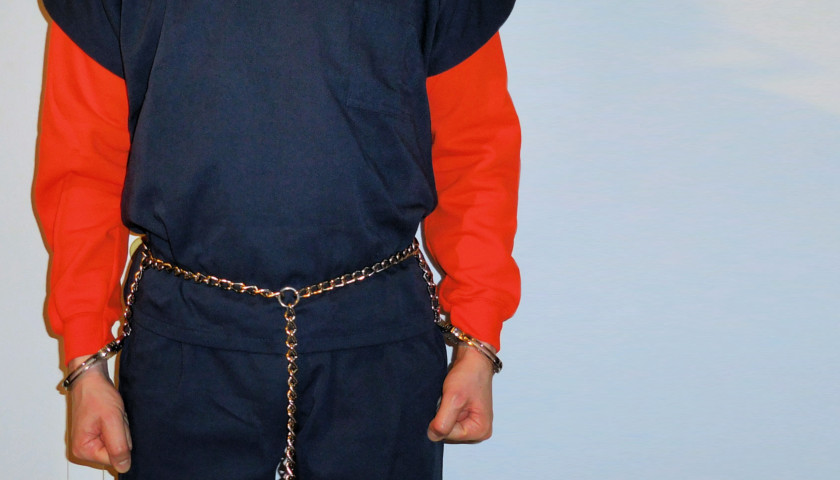 A manhunt is on for two teens who remain at large, after three detainees from the Wilder Youth Development Center outside of Memphis escaped last Wednesday.

“The Fayette County Sheriff’s Office was notified this morning June 23, 2021 at approximately 6:45 am of (3) youth detainees that had escaped from the Wilder Youth Development Center in Somerville between 12:45 am and 1:00 am overnight,” the Fayette County Sheriff’s office said in a press release. “They left in an unknown direction of travel and by unknown means of travel after escape from the facility. Two of the escapees are from Memphis, TN and one is from Chattanooga, TN. One of the escapees has previously escaped from the facility in one of the earlier incidents.”