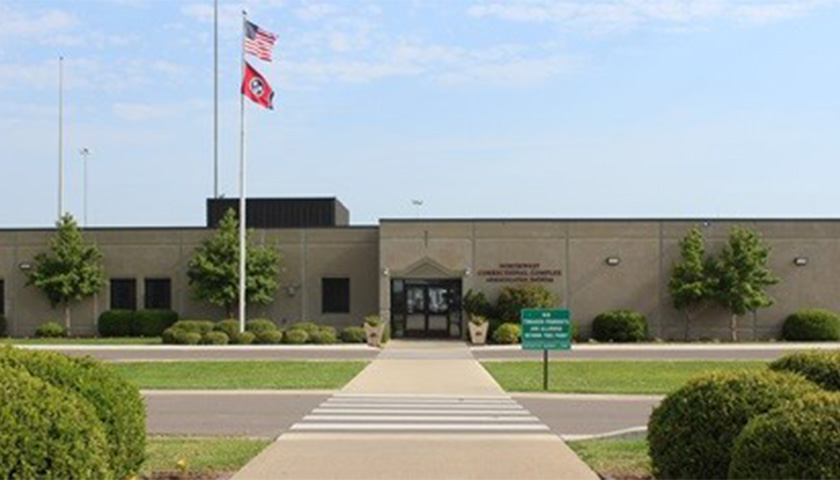 Two former Tennessee Department of Corrections (TDOC) officers are in legal trouble after allegedly assaulting an inmate and attempting to hide the evidence.

“The Department of Justice announced that Javian Griffin, 36, and Sebron Hollands, 32, two former tactical officers with the Strike Force for the Tennessee Department of Corrections, were indicted by a federal grand jury in Memphis, Tennessee,” according to a DOJ press release. “Griffin is charged with using unlawful force against an inmate at Northwest Correctional Complex. Griffin and Hollands are both charged with obstruction of justice for writing false reports about Griffin’s assault.”