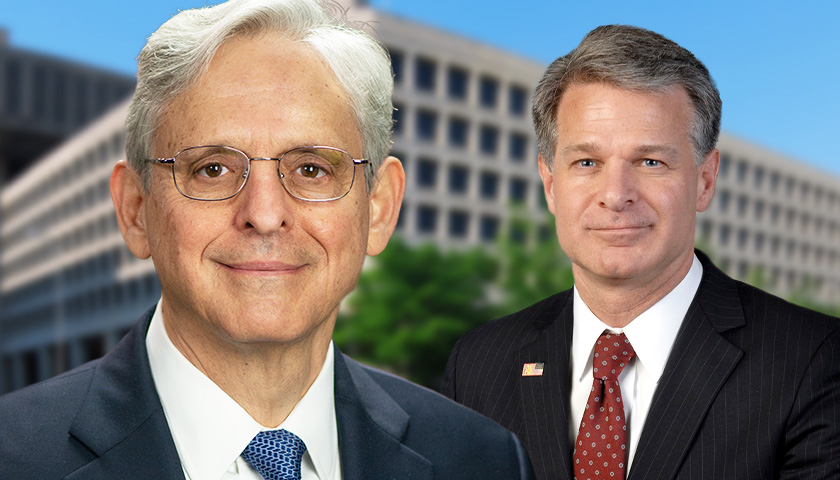 Republicans on the House Judiciary Committee on Friday released a 1,050-page report on alleged FBI misconduct, based primarily on the testimony of whistleblowers within the agency.

The report, titled “FBI Whistleblowers: What Their Disclosures Indicate About The Politicization of the FBI And The Justice Department,” began by stating that the FBI “is broken” under the leadership of Director Christopher Wray and Attorney General Merrick Garland, Wray’s superior, while also blaming the “politicized bureaucracy” of the agency. It accused Garland and Wray of overseeing an agency that “altered and mischaracterized evidence to federal courts, circumvented safeguards, and exploited weaknesses in policies.”