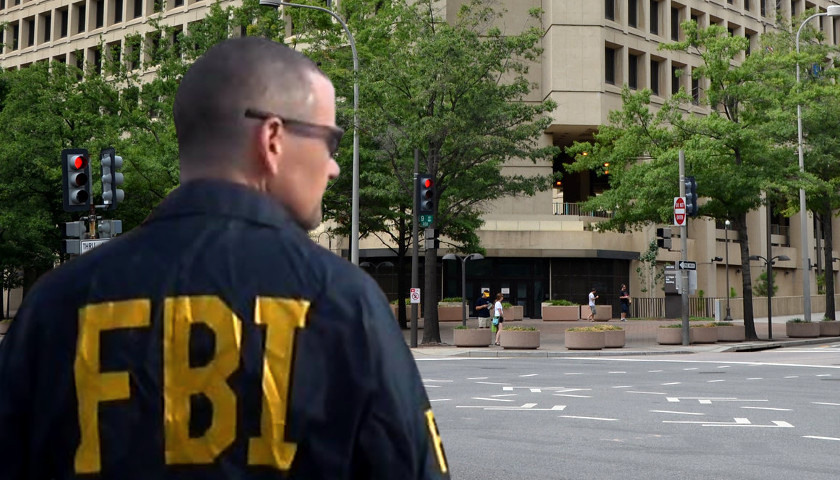 An FBI agent in Florida says he chose to blow the whistle on his agency because it has not been following its own rules while investigating the Jan. 6 riot, designing cases to exaggerate the threat of domestic terrorism in America and using excessive tactics to ensure “the process is the punishment” even if a suspect is innocent.

“We took an oath, before our family and our friends and the Lord Almighty, and we are supposed to be people of integrity,” suspended FBI Special Agent Steve Friend told Just the News in a wide-ranging interview. “And that’s not a leisure pursuit. And if you are indeed a person of fidelity, bravery, integrity — the FBI motto — and you have to be willing to do things that aren’t easy, especially when they’re as simple as stepping up and pointing out when we are not meeting the standards that we have set out for ourselves.”