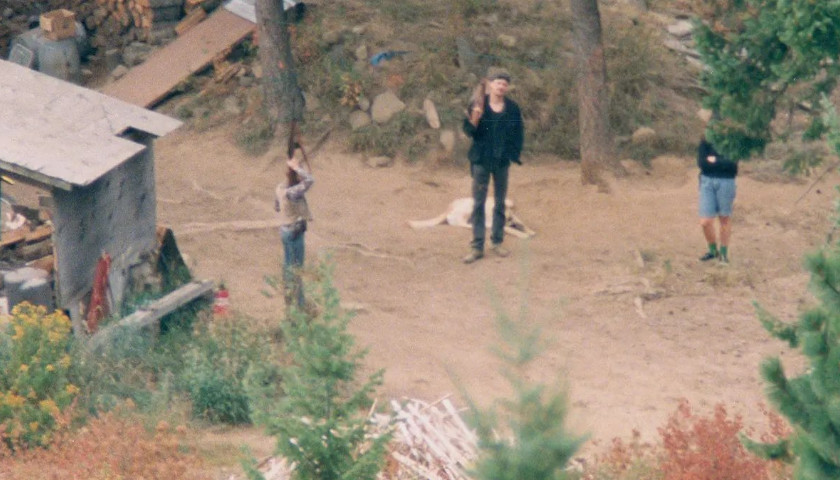 This month marks 30 years since Ruby Ridge, one of those events that, as Dan Gelernter explains, the FBI prefers Americans to ignore. That attitude invites a look at those events, as described by the victims of FBI violence.

Army veteran Randy Weaver believed the world had become corrupt and dangerous, so he chose to be a survivalist. In 1983, Weaver built a cabin in the remote Ruby Ridge area of northern Idaho and lived there with his wife Vicky, daughters Sara and Elisheba, son Samuel, and family friend Kevin Harris.