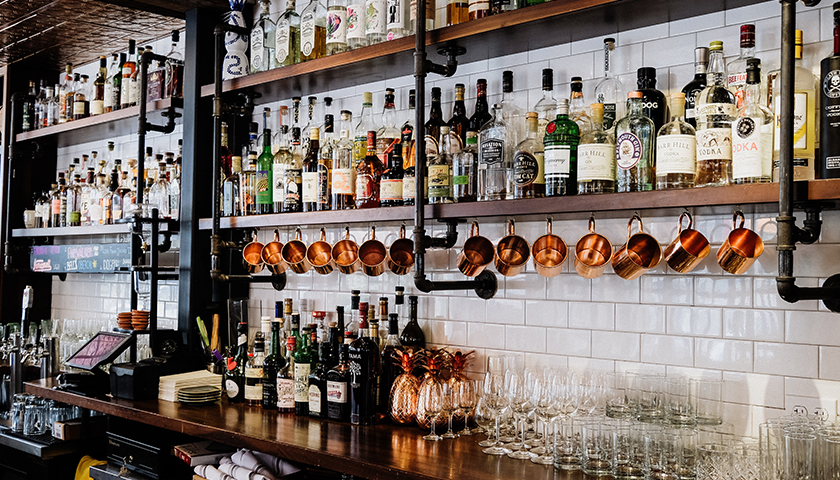 A federal appeals court ruled in favor of a Tennessee bar and restaurant owner, granting an injunction against the U.S. Small Business Administration from prioritizing COVID-19 relief funds based upon the restaurant owner’s race and sex.

Two of the three judges on the panel agreed with the injunction, which is subject to appeal. Tennessee U.S. District Judge Travis McDonough ruled last week against the lawsuit, filed by the Wisconsin Institute for Law & Liberty, a nonprofit conservative law firm, on behalf of Antonio Vitolo, owner of Jake’s Bar and Grill in Harriman.

WILL appealed the decision. The lawsuit was filed May 12 in the Eastern District of Tennessee.