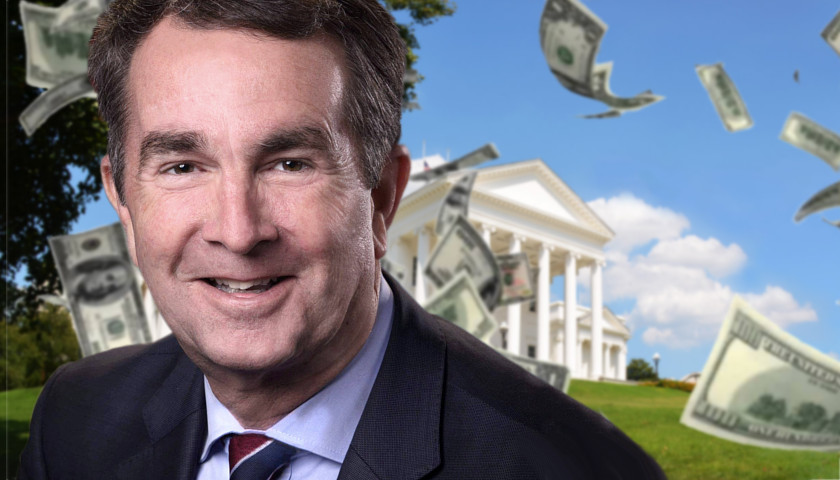 Congress passed the CARES Act last March, sending many taxpayers $1,200, giving $100 billion to health providers, and boosting unemployment benefits by $600 a week, according to Govtrack. The $2 trillion stimulus bill also sent $150 billion to states and localities across the country. Virginia received about $3.1 billion dollars, with a separate $200 million sent directly to Fairfax County. 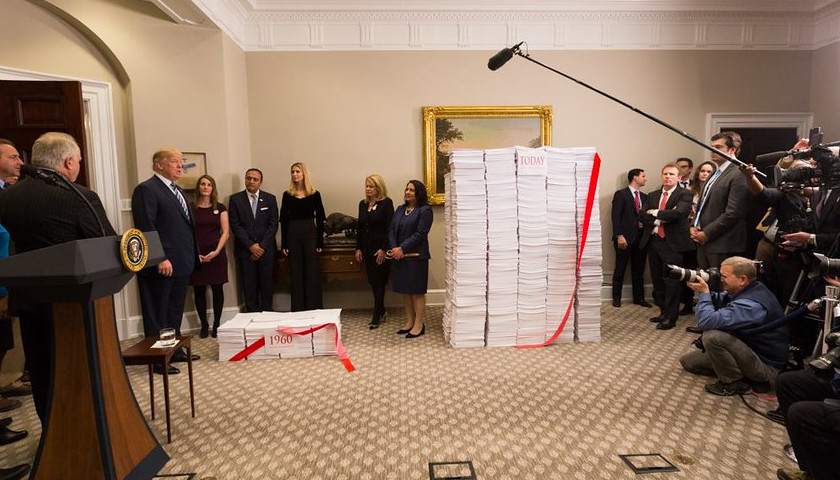 As Democratic presidential candidates stumble over one another in a headlong rush towards socialism and fiscal insanity—promising trillions in new spending on everything from child care, health care, and higher education for all, to “the Green New Deal” and slavery reparations—President Trump faces a critical choice. 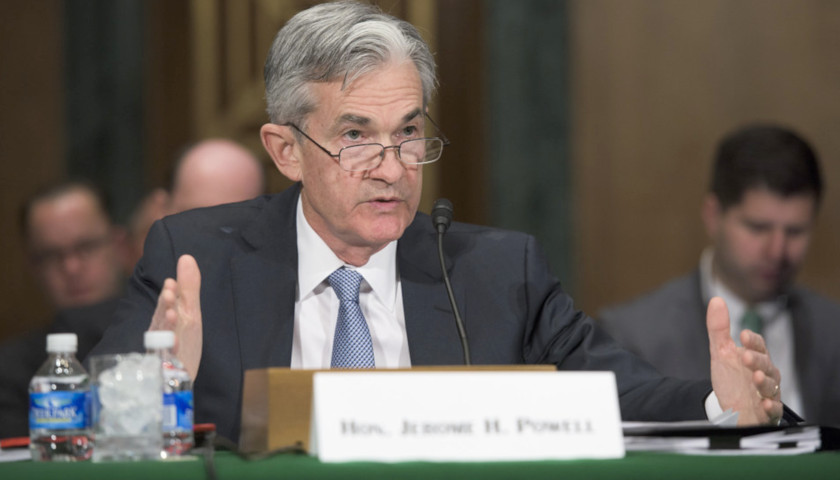 Federal Reserve Chair Jerome Powell warned Wednesday that the federal budget is on “an unsustainable path” due to rising levels of federal debt.