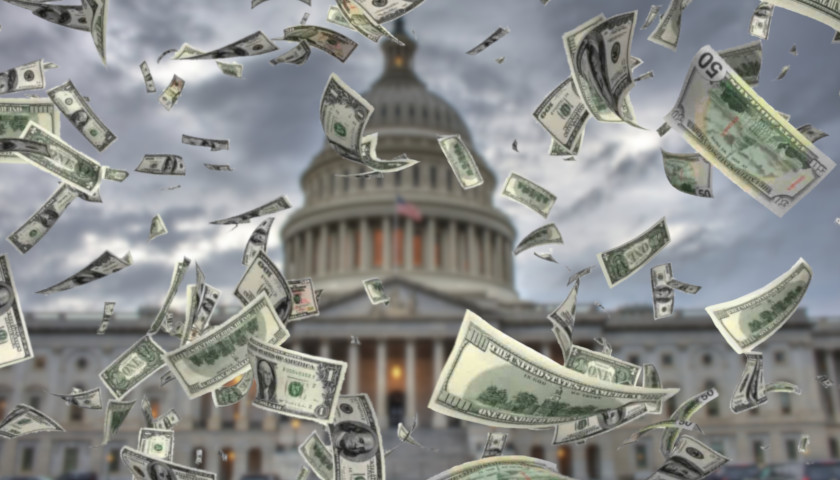 Federal deficits are projected to skyrocket over the next decade, resulting in a national debt that could be 107% of U.S. GDP, according to a recent Congressional Budget Office report.

The United States’ debt reached 100% of GDP during the past fiscal year largely due to the federal response to the coronavirus pandemic and the $2.2 trillion CARES Act passed in March 2020. While the CBO’s February report projects unprecedented deficits, they are smaller than the office’s projections from last summer due to the country’s promising economic outlook.