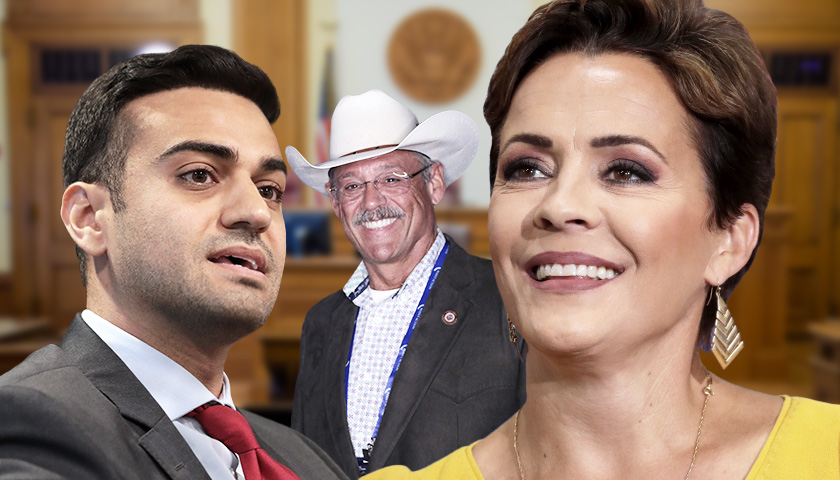 The Trump-endorsed slate of candidates in Arizona’s top races who allegedly lost their races have started pursuing legal challenges over what they believe was an election rampant with voter disenfranchisement and suppression. One of the first challenges was turned away on Tuesday as premature, a lawsuit by Attorney General candidate Abe Hamadeh and the Republican National Committee (RNC), but election law attorneys say this should not be taken as a sign that there are no valid grounds to overturn the election.

Bob Brickman, an election and regulatory attorney in Phoenix, told The Arizona Sun Times while he “understands the strategy of suing now, since fraud really should be challengeable any time, Arizona law is clear that election challenges cannot be brought until five days after after the state has certified the results, which is scheduled for Dec. 5.”