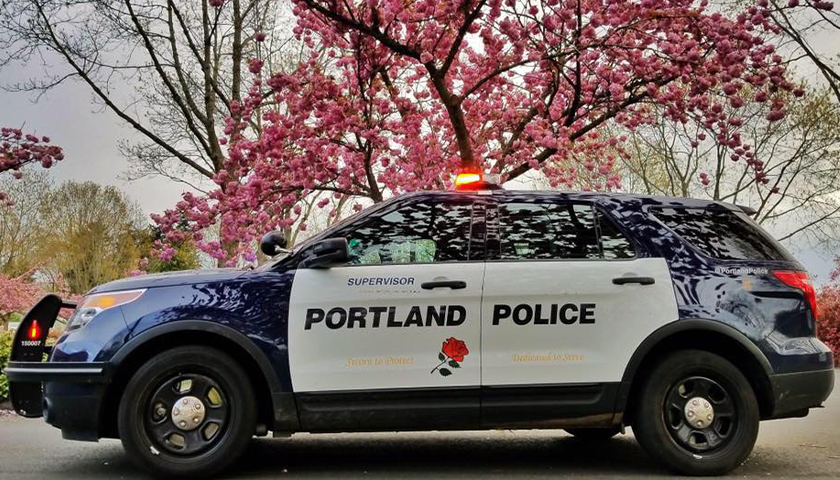 On Wednesday, every single police officer on the city of Portland’s Rapid Response Team (RRT) submitted their resignations from the team, according to the Daily Caller.

All 50 officers from the RRT will continue to serve as regular police officers, but will no longer lend their services to the volunteer division that was aimed at combating riots and other forms of widespread unrest. In a press release announcing the resignations, the RRT described its “primary role” as being “to provide public safety at crowd events when there was a threat of harm to the community.” Its members were all trained in “crowd psychology and behavior, team formations and movements, the use of enhanced personal protective equipment, use of force, de-escalation, and arrests.”

The most likely motivation for the mass resignation was the recent indictment of one member of the RRT, Officer Corey Budworth, who faces a single charge of “assault in the fourth degree” after using force to stop a violent rioter in August of 2020.