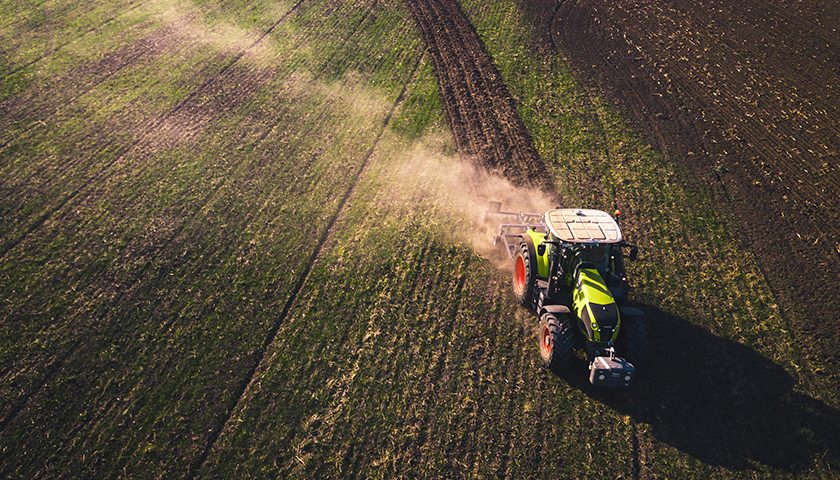 A federal judge in Tennessee has ruled in favor of a Tennessee farmer, granting an injunction against the U.S. Department of Agriculture in its effort to grant federal loan forgiveness to only “non-whites.”

The Southeastern Legal Foundation and the Mountain States Legal Foundation joined to represent Union City farmer Robert Holman as he challenges a provision in the American Rescue Plan Act (ARPA) that allows for automatic loan forgiveness up to 120% of the federal loan for farmers or ranchers who are “socially disadvantaged,” which is defined as “Black, American Indian/Alaskan Native, Hispanic, or Asian, or Hawaiian/Pacific Islander.”

The legal ruling estimated while there was not a cap on the amount of loans that could be granted, $3.8 billion had been allocated to the program and, without an injunction, those funds might be gone before the case is resolved.