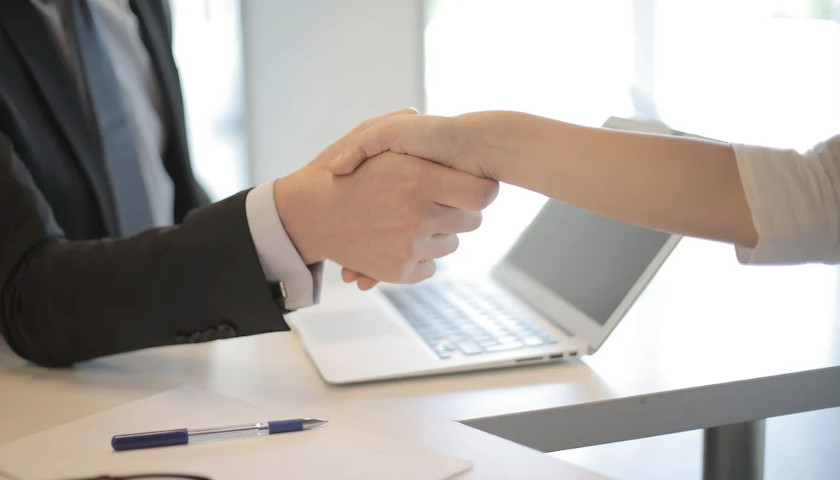 Federal lobbyists have made huge profits in the second quarter of 2022, according to financial disclosures reviewed by Politico, while many Americans continue to feel the effects of inflation and the ongoing energy crisis.

Of the top twenty lobbying firms by revenue, just two saw revenue decreases when compared with the first three months of the year, Politico reported. The lobbying boom was largely attributable to reconciliation negotiations between Democratic Sen. Joe Manchin of West Virginia and Senate Majority Leader Chuck Schumer of New York, as well hotly contested deliberations on whether to dole out subsidies to domestic semiconductor companies.