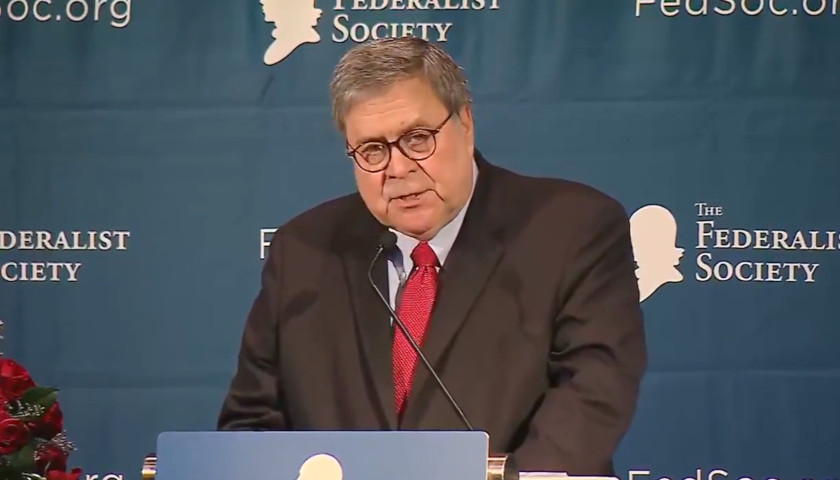 Apparently now saying that Article II of the Federal Constitution’s vesting of executive power to the President was an unambiguous, broad grant of unitary executive authority to the President of the United States by the Framers of the Constitution, and arguing for preserving such separation of powers from encroachment, is an impeachable offense.