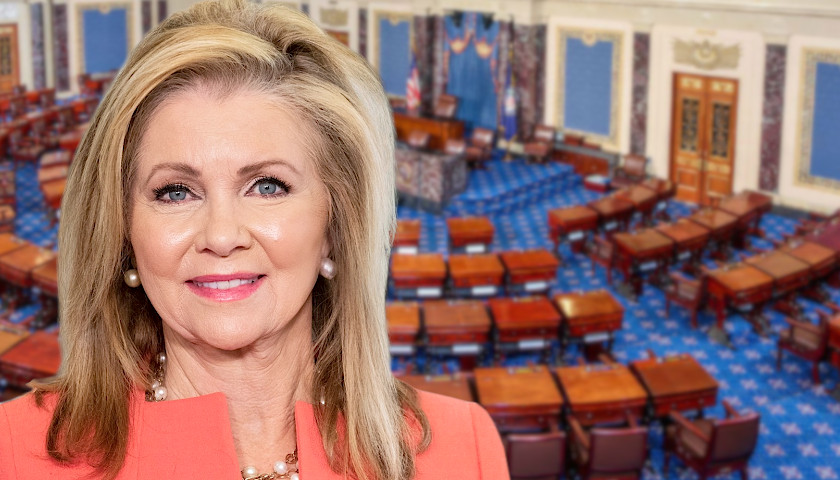 Ahead of the Senate vote to federalize elections, Senator Marsha Blackburn (R-TN) hosted a press call to predict the outcome and explain her position against the bill. As Blackburn predicted on the call Tuesday morning, Senate Republicans blocked the bill.

On that press call, Blackburn told The Tennessee Star that local governments are better built to handle elections than the federal government.