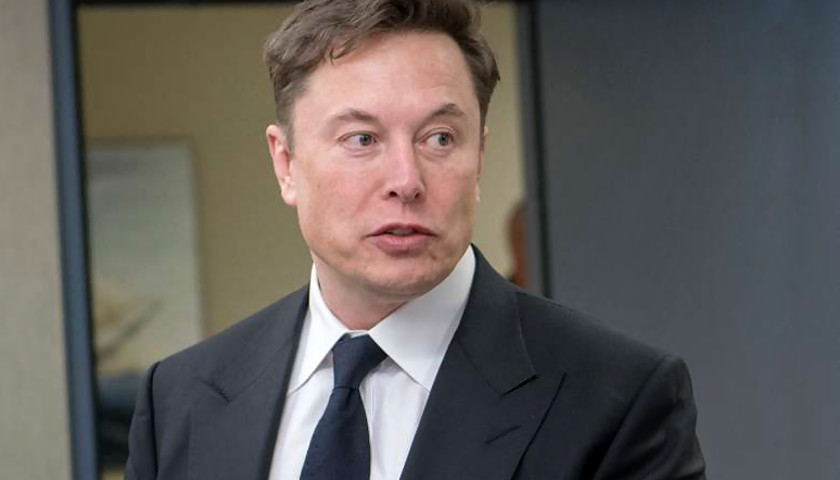 Florida is once again at the center of a Twitter war, this time by an Orlando pension fund attempting to slow its purchase after Gov. Ron DeSantis said the state was looking into ways it can potentially “hold accountable” Twitter’s board of directors.

The city of Orlando’s Police Pension Fund filed a class action lawsuit May 6 in an attempt to block or slow the sale of Twitter. It argues Delaware law prevents billionaire Elon Musk from immediately purchasing Twitter because it alleges he’s “an invested stockholder.”