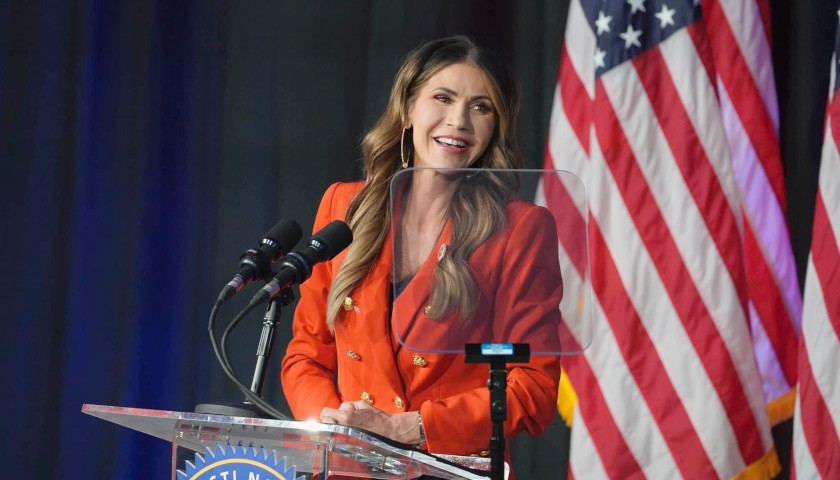 Following the 2022 midterm elections, the United States will have more female governors in office across the country than ever before, with 12 women being elected on Tuesday