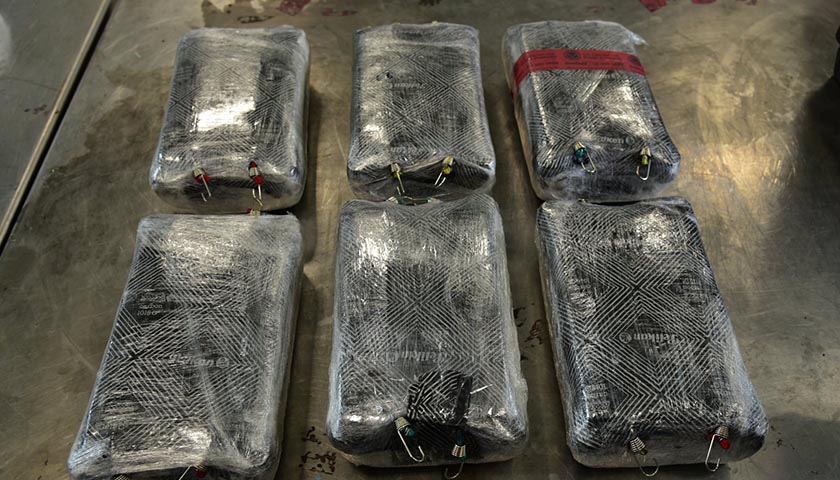 Cartels have taken advantage of increased federal resources allocated for migrant encounters to smuggle fentanyl into the U.S. between ports of entry, according to NBC News. Border officials have found 41 pounds of fentanyl in fiscal year 2021, compared with nine pounds in 2020, two pounds in 2019 and one pound in 2018.

“For the first time, we’re starting to see these tactics where fentanyl is being smuggled between ports of entry,” Chief Border Patrol Agent Gloria Chavez said, NBC News reported. “Cartels are very creative. They find ways to intimidate migrants and find ways to illegally have them transport that narcotic into the United States.”