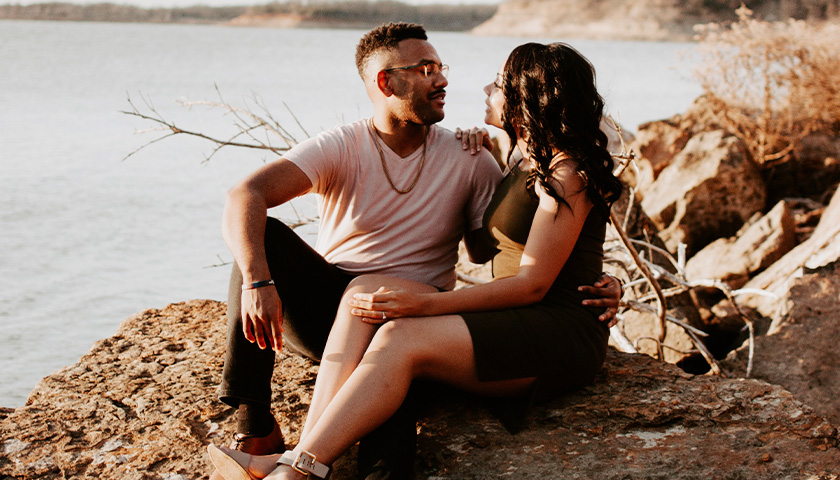 A sex writer at Men’s Health said that his preference for female bodies was a fetish in a Thursday column.

A male reader wrote that he was exclusively attracted to people with female genitalia and didn’t care about his partners’ gender identity, but wasn’t sure if that made his straight or pansexual. The columnist, Zachary Zane, who identifies as an “ethical boyslut,” told the reader he was technically bisexual and had a fetish for vulvas that his partners might find offensive.