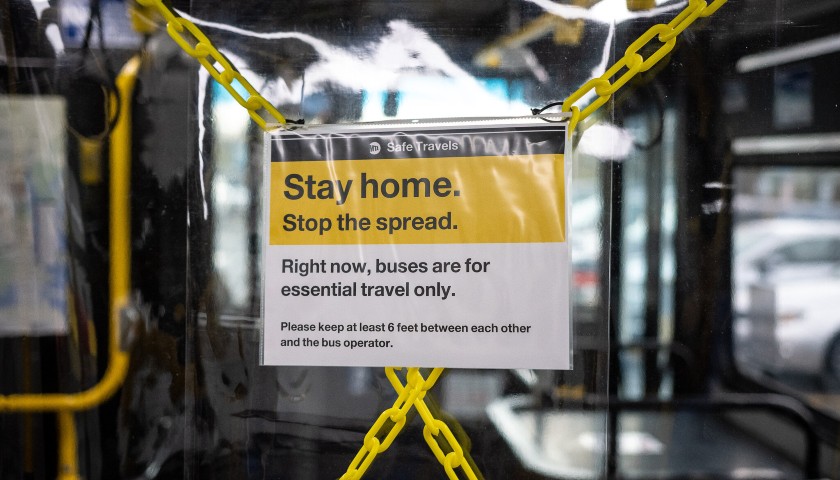 On February 28, the idea of locking down and smashing economies and human rights the world over was unthinkable to most of us but lustily imagined by intellectuals hoping to conduct a new social/political experiment. On that day, New York Times reporter Donald McNeil released a shocking article: To Take On the Coronavirus, Go Medieval on It.

He was serious. Most all governments – with few exceptions like Sweden and the Dakotas in the US – did exactly that. The result has been shocking. I’ve previously called it the new totalitarianism.