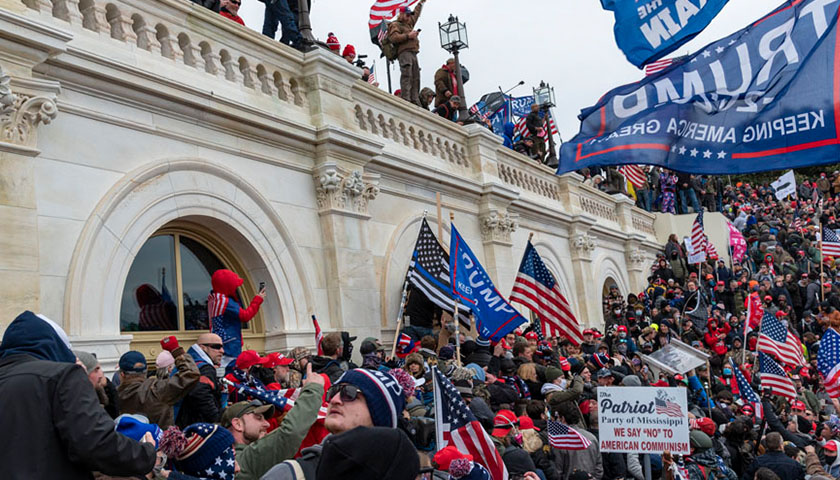 Senate Republicans killed a bipartisan bill establishing a commission to investigate the Jan. 6 attack at the Capitol, filibustering the first legislation since President Joe Biden took office after a multi-hour, overnight session pushed the vote back a day.

The bill failed 54 to 35, getting the support of six Republicans instead of the 10 that it needed to overcome the Senate’s 60-vote threshold required to begin debate. The bill would have established a 10-member, bipartisan commission into the Capitol riot, when pro-Trump rioters attempted to block Congress from certifying Biden’s victory.