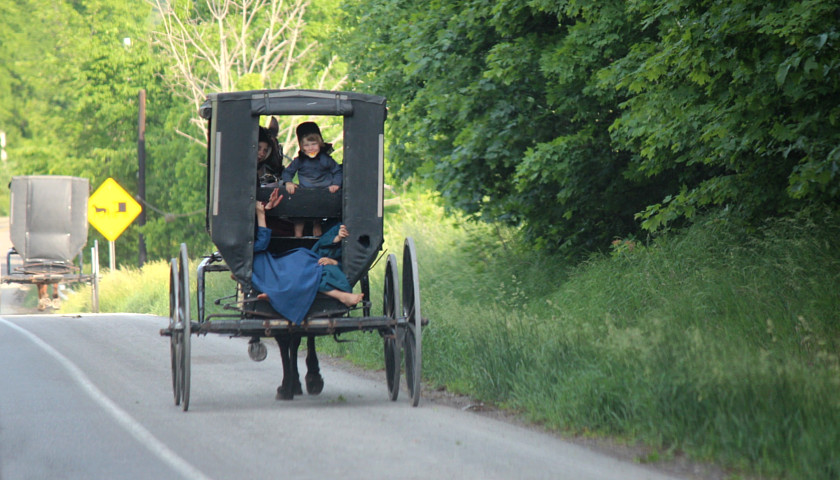 The Supreme Court recently decided in favor of a Fillmore County Amish community after the county attempted to force the Amish to violate their religious beliefs by installing a septic system, after a lower court had previously ruled in favor of the county and Minnesota Pollution Control Agency.

According to the Court’s decision, written by Justice Neil Gorsuch, the county engaged in bullying tactics in an attempt to get the Swartzentruber Amish community to agree to its terms. Those tactics included “threats of reprisals and inspections of their homes and farms” and attacks on “the sincerity of the Amish’s faith.”