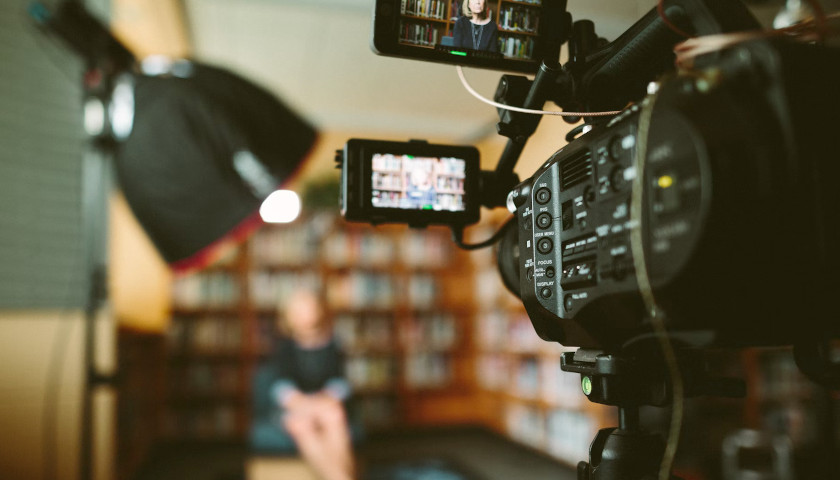 In fact, it is expected to increase the incentives in a program that has paid out $88.6 million since the Visual Content Act of 2006 created the subsidies. An additional $6.5 million in subsidies had already been committed as of the most recently released report on the Tennessee Film, Entertainment and Music Commission Production Grant Program at the end of 2021.