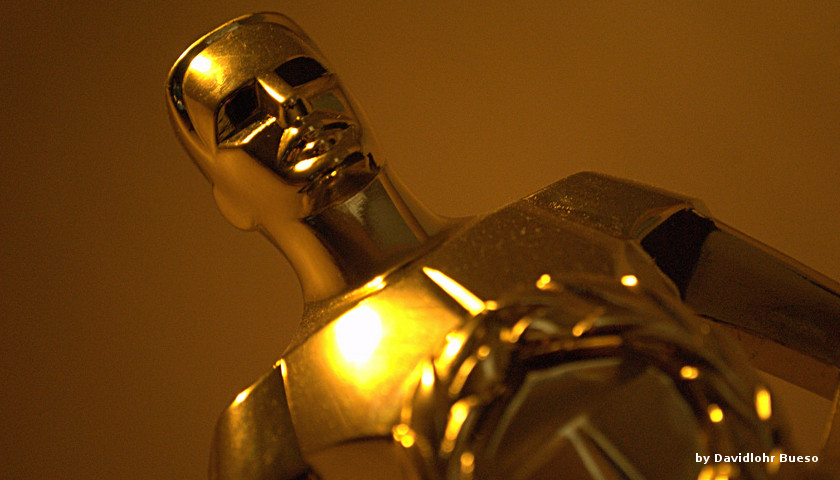 Hollywood stars will walk down the red carpet Sunday to attend the Oscars, the movie industry’s biggest award night.

Nine films will be vying for the Academy Awards most coveted prize – best film. Industry insiders say the favorite to win is World War I film “1917,” which won several prizes in the past few weeks.