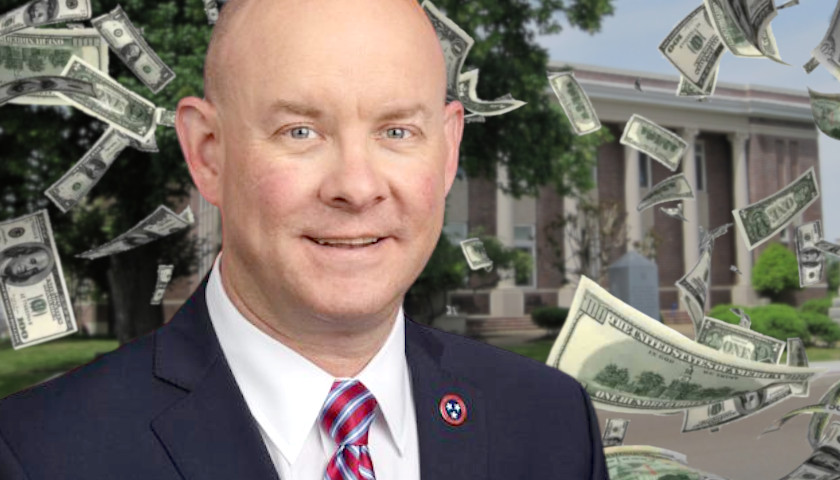 A Tennessee Comptroller Office’s annual financial report of Haywood County had nine findings of deficiency for the second consecutive year.

Four of the findings in the report were a repeat of last year’s audit, which had found five of the nine findings were repeated from the previous year.