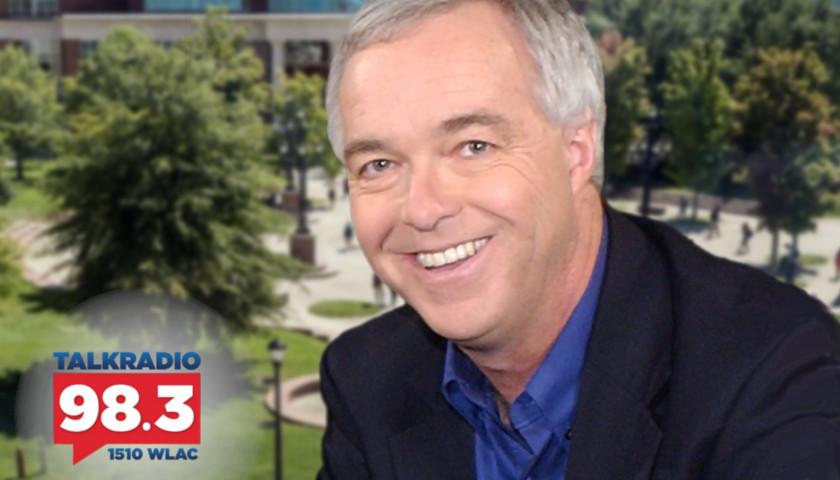 At the top of the third hour, Leahy and Brewer discuss Middle Tennesse State University’s First Amendment Center and the dynamics of the First Amendment and Paulson’s focus on peaceful assembly. Leahy added that Paulson declined an invitation to come on The Tennessee Star Report and talk about the Center.