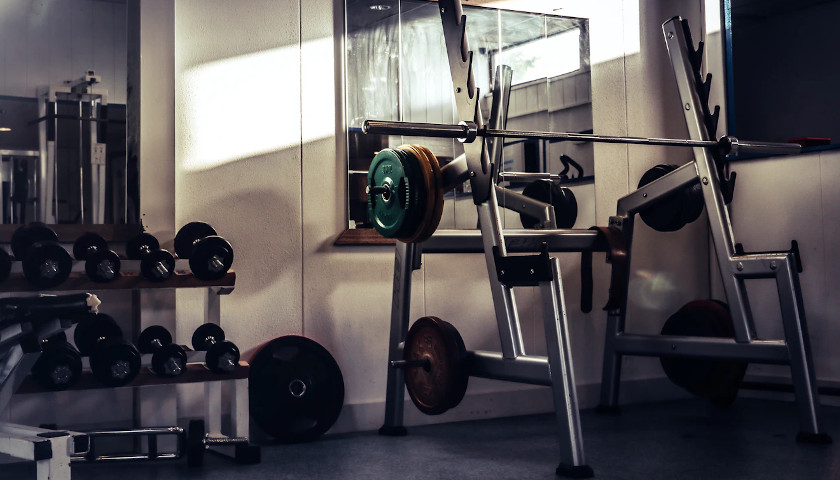 Hours before Michigan’s indoor fitness centers were allowed to open for the first time in months, a Sixth U.S. Circuit Court of Appeals panel told the gyms to keep their doors shut.

A three-judge panel issued an emergency stay sought by Gov. Gretchen Whitmer, freezing the preliminary injunction from U.S. District Judge Paul Maloney that would have allowed gyms to open at 12:01 am Thursday.