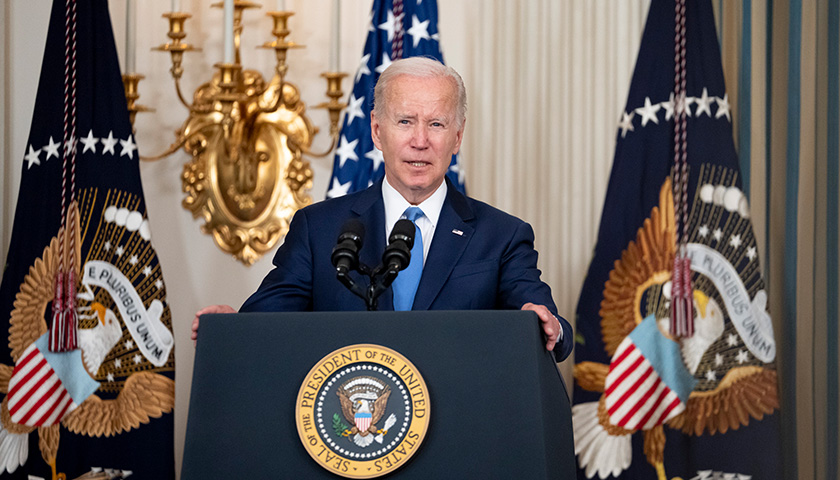 President Biden faced his second heckling in a public speech in less than a week as he continues to hammer “MAGA Republicans” as an existential threat to America.

“God love ya,” the president responded to the heckler at his Labor Day speech in Milwaukee. “Let him go,” Biden told supporters who were booing the heckler. “Look, everybody’s entitled to be an idiot,” he said, drawing cheers from the crowd.