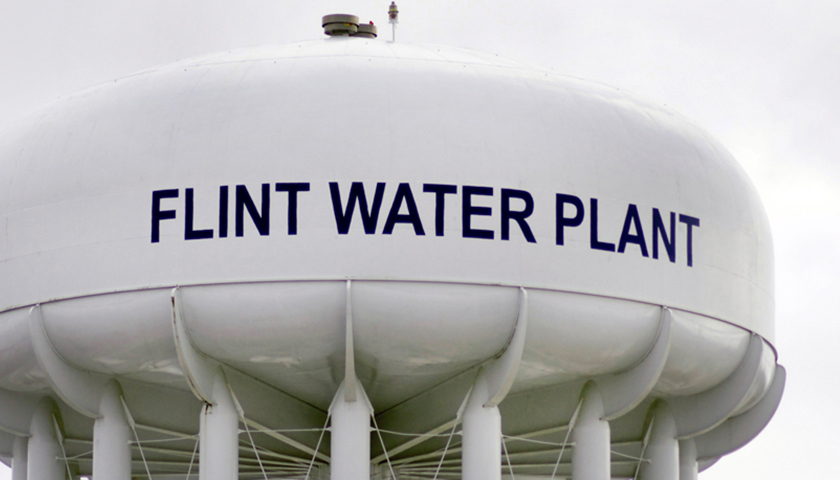 The hearing to determine the official approval of the state’s $600 million Flint water civil settlement began Monday at 10 a.m. in the United States District Court for the Eastern District of Michigan.

In August, Attorney General Dana Nessel and Gov. Gretchen Whitmer  announced the state’s portion of the preliminary agreement to settle the lawsuits  after the city of Flint switched its public water supply to the Flint River in 2014. 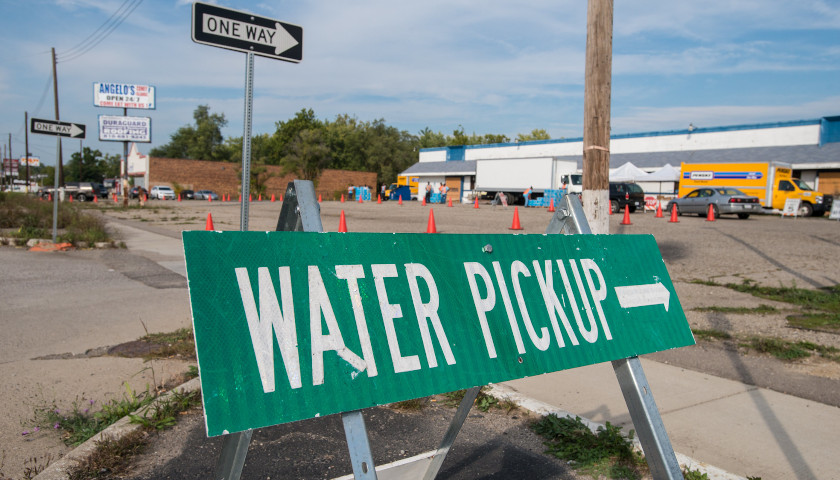 The state of Michigan has reached a $641 million settlement in the Flint civil lawsuits with parties who claimed harm from the switch of its public water supply to the Flint River in 2014.

The state previously reached a $600 million preliminary settlement in August.