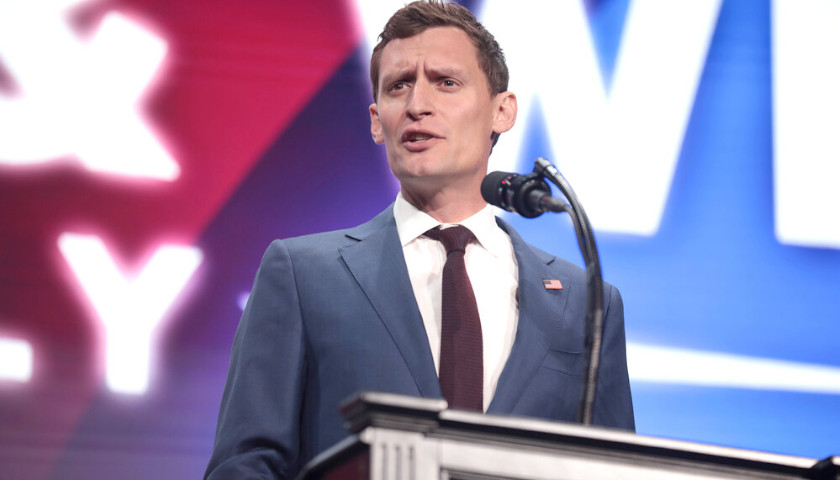 The Republican National Committee opened a new Hispanic Community Center in Tucson, Arizona, and Republican Senate nominee Blake Masters, who appeared at the center’s opening, spoke with The Arizona Sun Times via the phone about the importance of connecting with the community.

“I think people are looking, now more than ever, for their elected officials and their servant leaders to be accessible and to have a place where you can learn more and talk to like-minded people in the community and talk about issues. I think the Republican Party’s doing great, you know, with initiatives like this, with this center and others to hopefully be permanent fixtures. I don’t want this to be something we pop up around election time and then go away,” Masters said.