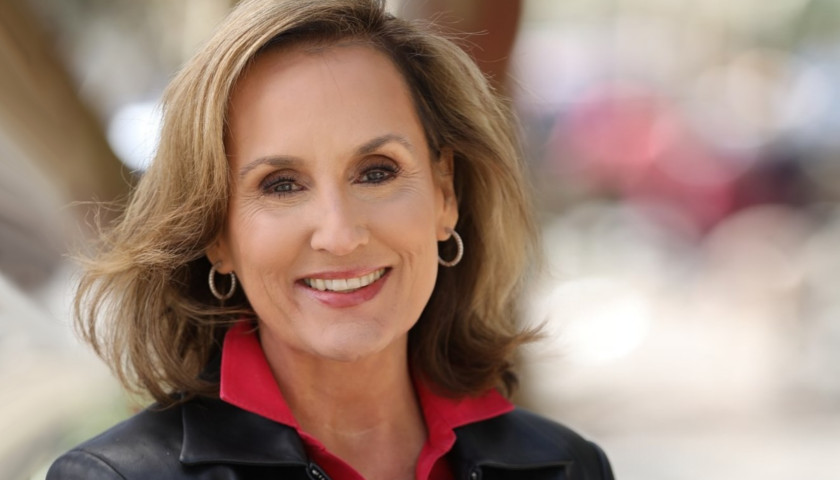 Tant’s district covers most of downtown Tallahassee and the northern Tallahassee metropolitan area. The district includes Florida State University and the Florida State Capitol.  A large college and urban population coupled with a significant number of state employees makes the district an easy win for Democrats. In 2020 Tant beat her Republican opponent by 15%.

As an elected official, Tant, who is a former chair of the Florida Democratic Party, must work with Republicans who control the Florida House. Tant noted that there are “more things that we agree on than we disagree on. It’s just that the splashy issues get all the attention.”