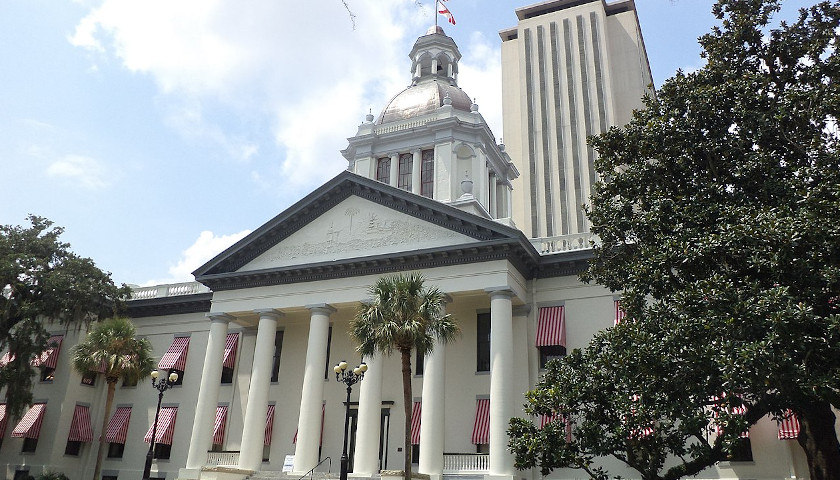 During a Florida Cabinet meeting Tuesday, Governor Ron DeSantis insinuated the possibility of appointing a new secretary for the Department of Environmental Protection (DEP) without the Cabinet’s approval.

Controversy regarding the appointment comes after Former DEP Secretary Noah Valenstein, who had held the position for four years and was approved by the Cabinet in 2017 and 2019, officially resigned on June 4th.