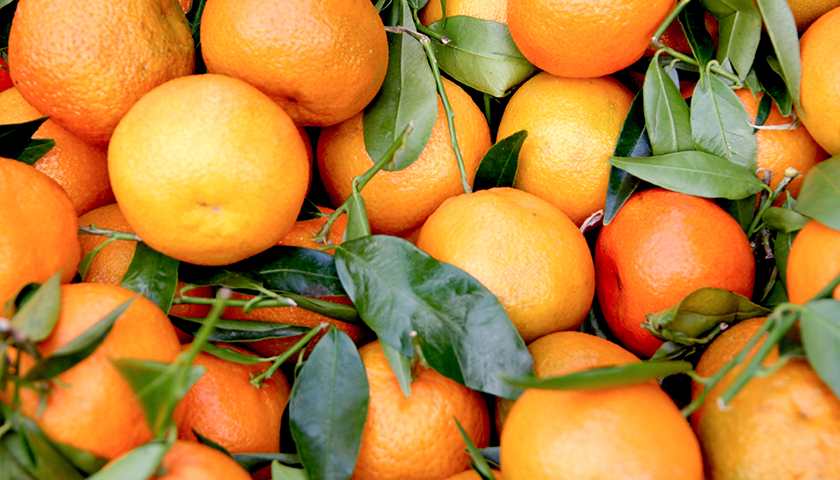 Florida citrus growers are pushing back against a tax they’ve been paying to fund research they argue hasn’t, and doesn’t, benefit them. Over many years and $180 million later, research to reduce or eradicate citrus greening has done neither, they argue.

In November 1991, Florida Citrus Growers voted to enact a Citrus Research Order that imposed a tax on every box of citrus produced, except for limes, to fund the Citrus Research and Development Foundation. The proceeds of the tax, now 3 cents a box, known as the “box tax,” was created to support CRDF research “that would benefit all growers,” the Florida Department of Agriculture and Consumer Services (FDACS) says.