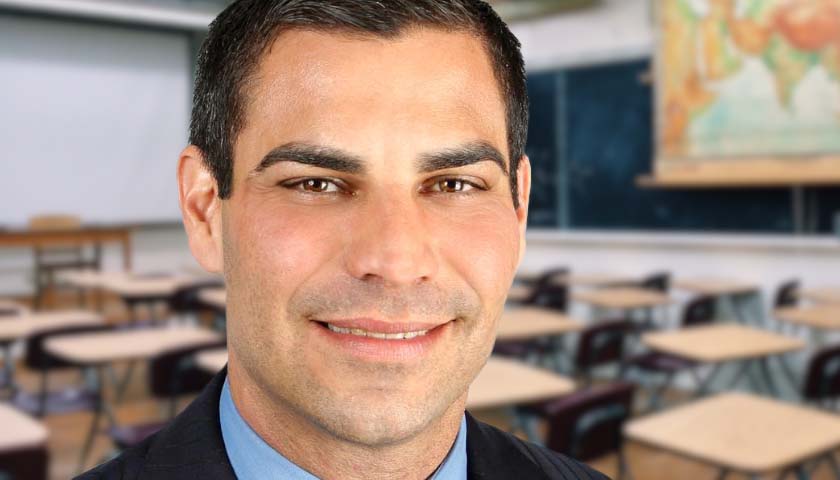 The resolution included language supporting the “basic tenents of CRT.” 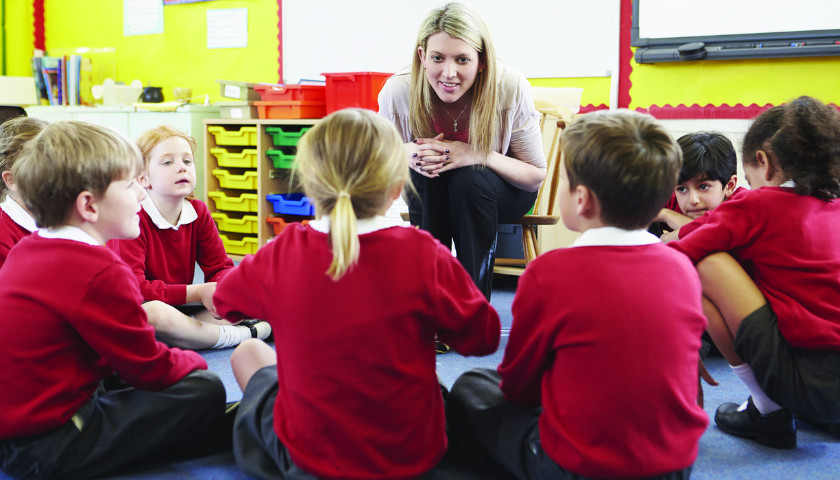 As The Tennessee Star reported, the Zinn Education Project,  a nonprofit that pushes social justice curriculum in schools, released a petition signed by more than 5000 teachers nationwide who vow to continue to teach Critical Race Theory, even if it’s banned in their schools.

“Lawmakers in at least 21 states are attempting to pass legislation that would require teachers to lie to students about the role of racism, sexism, heterosexism, and oppression throughout U.S. history,” the petition says.