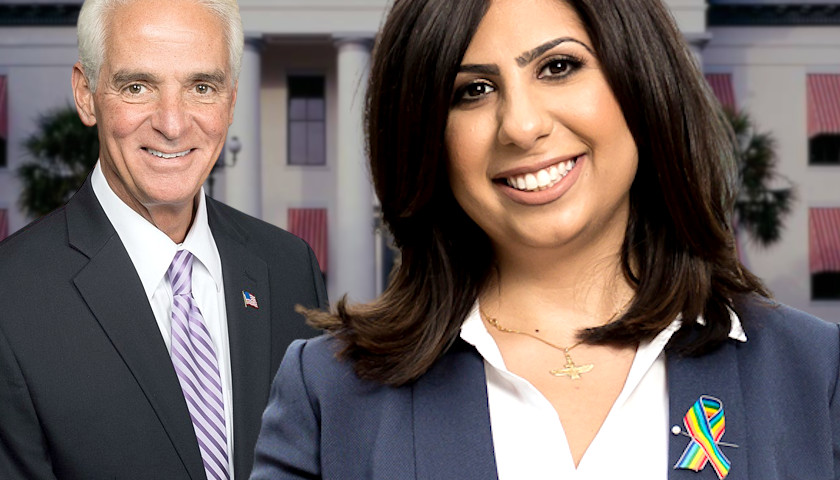 An influential progressive politician in Florida, State Rep. Anna Eskamani, has endorsed U.S. Rep Charlie Crist in his bid  for the Democratic nomination for Florida governor. Crist is in a campaign for the nomination with Florida’s current Agriculture Commissioner Nikki Fried and Florida State Senator Annette Taddeo.

“At Team Anna, we’re ‘working for you, and fighting for us’ — and that’s exactly who Charlie Crist is and what he does,” said Eskamani.

Eskamani, who represents House District 47 which includes part of Orlando, also noted that Crist “has gone toe-to-toe w/some of the most powerful companies in FL & joined us in opposing the anti-rooftop solar bill this past legislative session too. He’s committed to criminal legal reform, abortion access, LGBTQ+ rights, public ed, the environment & more!”