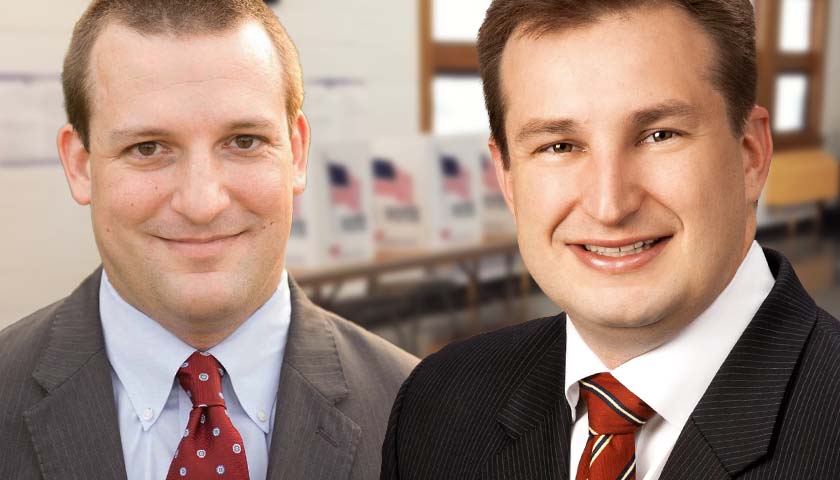 In an effort to limit ballot initiatives brought on by the citizens, two Republican lawmakers in Florida, Senator Jason Brodeur and Representative Mike Beltran, filed identical bills (SJR 1412 and HJR 1127) that would restrict certain subjects in which citizens could issue the ballot initiative process for.

The two bills will be considered during the upcoming legislative session that begins January 11th, and are the latest attempts by Republicans to make the citizen initiative process harder in the state of Florida.