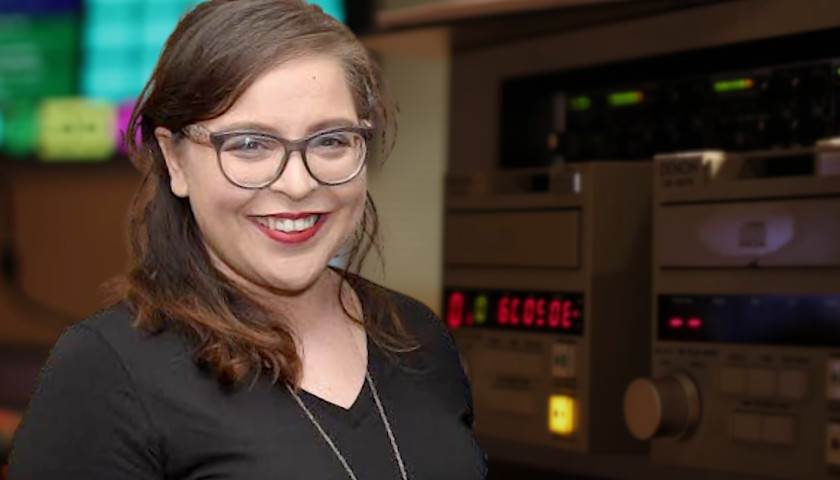 A new group backed by Democrats and leftist initiative funder George Soros has purchased a historically conservative Spanish language radio station in South Florida as part of an 18-station buyout. The station being bought out is Miami’s Radio Mambí.

The buyout is being headed up by Jess Morales Rocketto, a former Hillary for America and AFL-CIO employee, and Stephanie Valencia, a former White House staffer during the Obama administration.