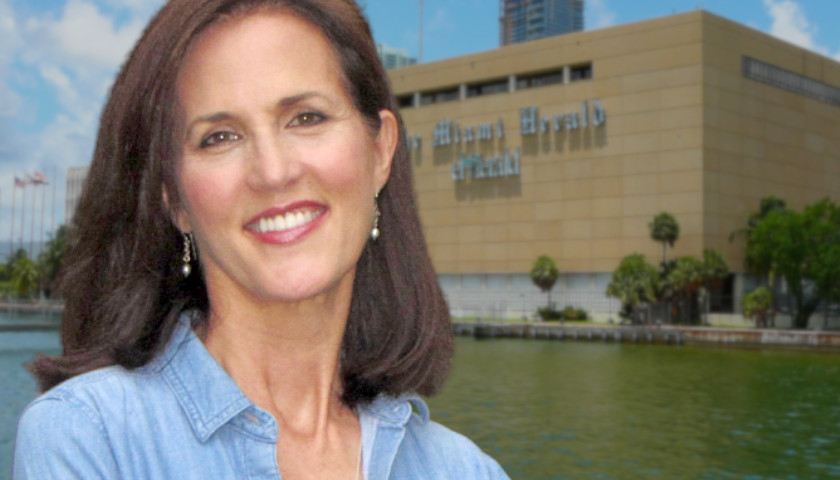 FPL took the first shot at Klas when they launched a page on their own site called “Truth Matters.” In it, they accuse Klas of bias against their company and called her reporting on FPL’s effort to oppose new legislation regarding rooftop solar rules as “misleading.”