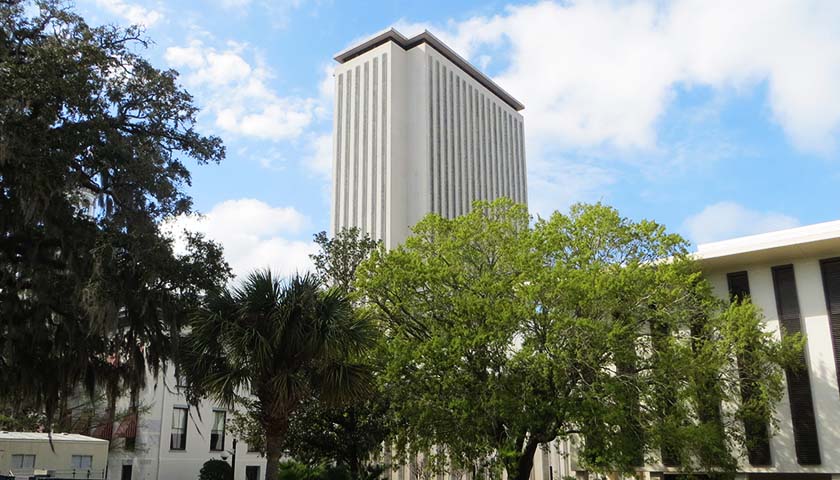 Two bills (HB 7001 and HB 7003) that further restrict public officials from lobbying after leaving office were unanimously voted yes upon by the Florida House State Affairs Committee on Thursday.

Both bills, backed by Representative Traci Koster of Tampa, were filed to implement Amendment 12 from 2018 that prohibits lobbying by certain public officers during public service and for a six-year period following vacation of public office – instead of a two-year period as the law previously stated.