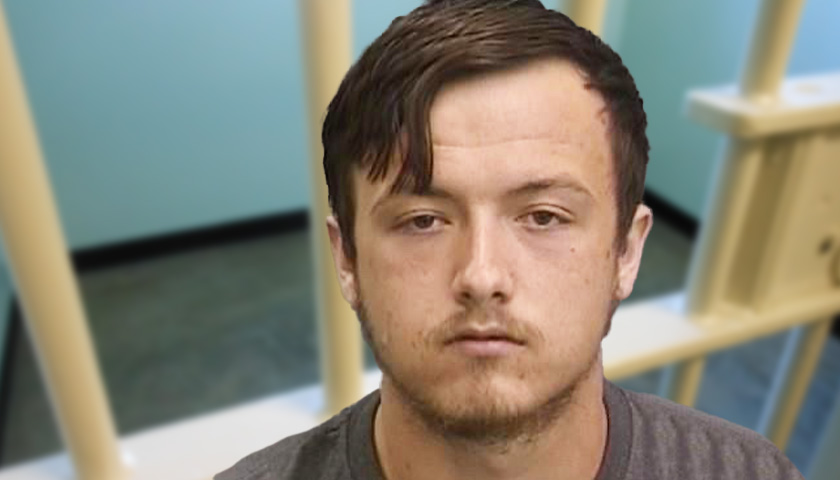 In the wake of the mass shooting in Uvalde, Texas, two people have been arrested in Florida in separate incidents related to mass shooting threats.

In Tampa, officials arrested an 18-year-old Florida man after receiving a tip that he threatened a mass shooting at a school in a social media post. Hillsborough County Sheriff Chad Chronister said in a press release that Corey Anderson’s social media showed him with a handgun, a rifle and a tactical-style vest along with a caption that said, “Hey Siri, directions to the nearest school.”

Anderson was arrested on Sunday, May 29th, and charged with a written or electronic threat to conduct a mass shooting or act of terrorism.

“This type of threat is unacceptable. This man intentionally instilled fear into our community as a sick joke, but be warned, this is no laughing matter,” Hillsborough County Sheriff Chad Chronister said in a statement on Facebook.

In a similar incident, a 10-year-old Florida fifth grade student has been arrested in Lee County after making a school threat. Investigators learned of the threats made by the boy on Saturday and arrested him, said Lee County Sheriff Carmine Marceno. 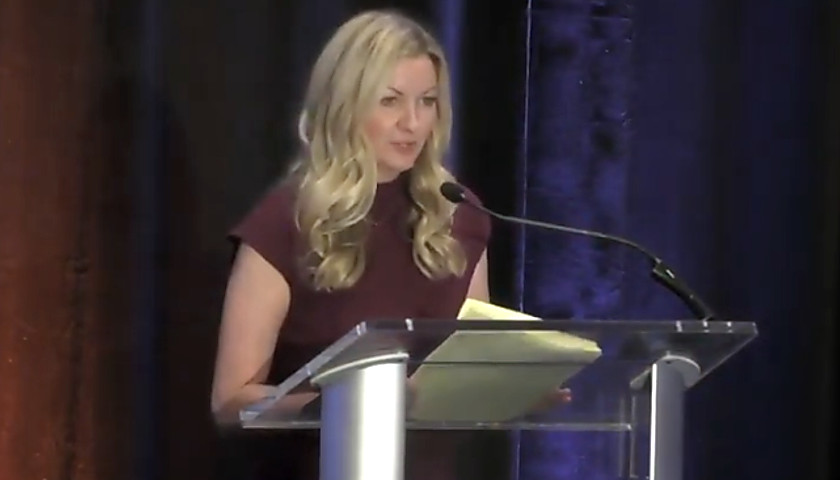 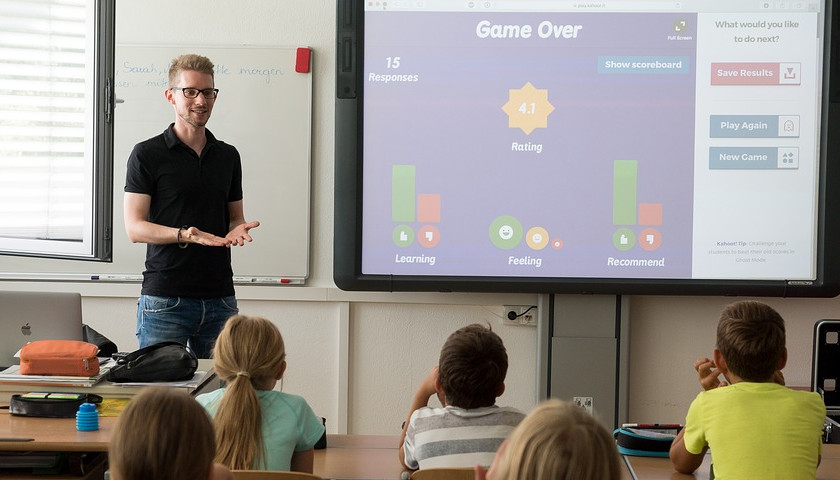 Emails show that the sponsor of the Gay Straight Alliance (GSA) club at Montford Middle School – located in Tallahassee, Florida – advised a teacher that they were not obligated to share information from students related to gender/sexuality issues with their parents.

Stacy Thompson, the media specialist at Montford and GSA sponsor, was asked a question by a teacher after Thompson sought out volunteers to post “Safe Place” flags in Montford classrooms. 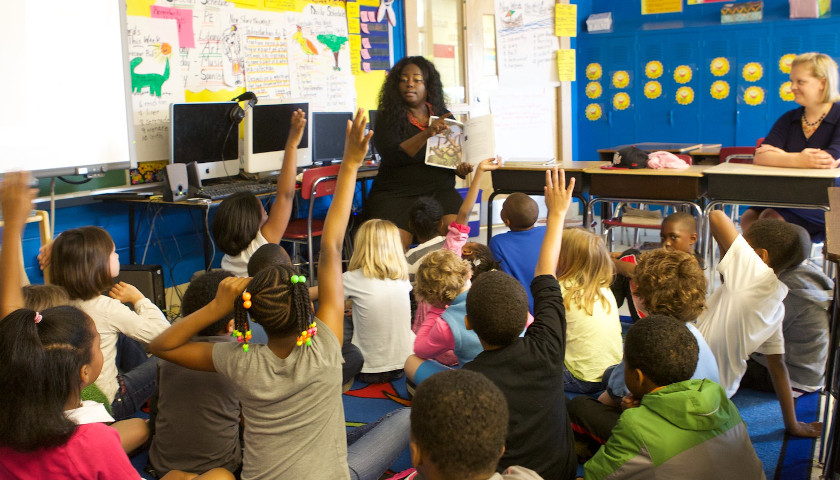