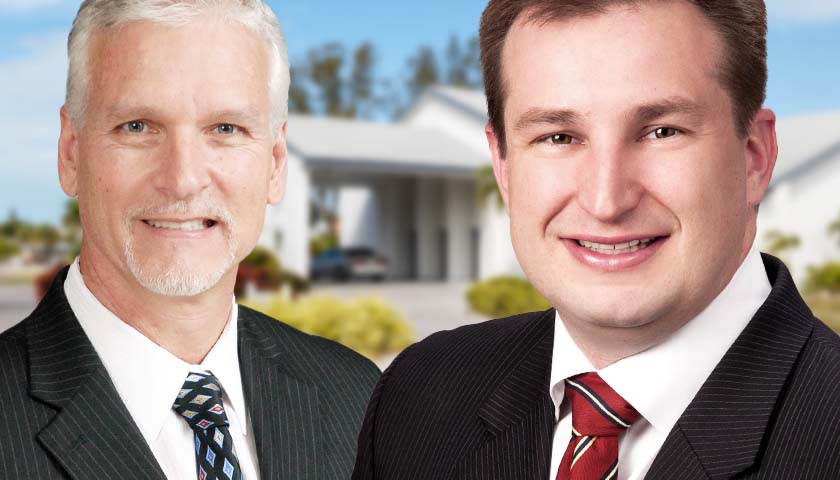 After passing through two different committees in the Florida Senate, a bill (SB 254) giving religious institutions the right to stay open during a state of emergency has been put on the calendar to be considered by the entire Senate.

Introduced by Republican Senators, Keith Perry of Gainesville and Jason Brodeur of Lake Mary, SB 254 was approved by the Senate Rules Committee Thursday who voted 14 to 2, and was unanimously approved by the Military and Veterans Affairs, Space, and Domestic Security Committee in November.